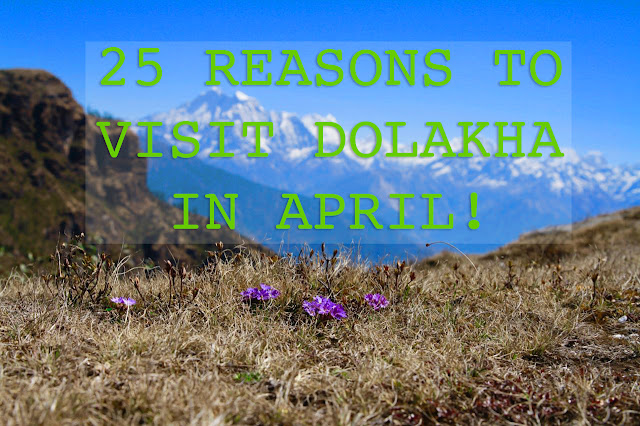 Just scroll down to see 25 photos that will convince you to visit Dolakha this April. Following on the footsteps of my cousin gang, I too finally took that much mandatory trip to Dolakha-Kalinchok-Kuri village. And I was not disappointed...specially considering I had to wait for 2 years after my initial plan because you know the earthquake and all. 😆 If you haven't been in this place already or have never thought of taking the pain to, let me change your mind with the following photos:  All the rhododendron shots are taken in a place called "Lakuridanda" just after Kharidhunga. This rhododendron grove is the easiest to access from the main road, but if you have time and feel like hiking there are plenty of options along the highway and more off of it. Welcome to the unreal that is Kuri Village. View from Kalinchok Temple top Had to do an obligatory temple shot-this is the Kalinchowk temple can't put yo
Post a Comment
Read more 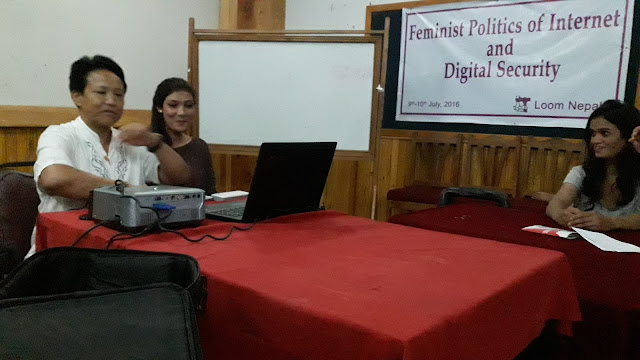 - February 16, 2016
The text is largely written by my colleague Ben Ayers. Twenty Bridges by dZi Foundation on Exposure
Post a Comment
Read more

Different in our similarity

In Which I challenge Austin Meyer & Nick Kristof!

- October 14, 2015
So many facts skipped over and simply wrong in   this article by New York Times   titled "India Dampens Nepal's Celebrations"   that even opening up the link a second time tires me up. Really "international" journalists- you have to make such sweeping blanket statements regarding the state of my country which is not only ignorant but almost offensive? Even to go through it once more for a mere blog piece is an effort for me in practicing perseverance. To put it mildly, like I tweeted, this is a great example of "parachute journalism". Add to that, the parachute lands in an extremely small section of the country and comes in contact with only a handful of people who are from the same circle. What if the situation in USA is judged just by looking at Donald Trump's tweets or by following the Kardashians? A nation is always a complicated, dynamic thing. Even Nepal is not so simple. It is not just "water buffaloes" debating each other . You
Post a Comment
Read more 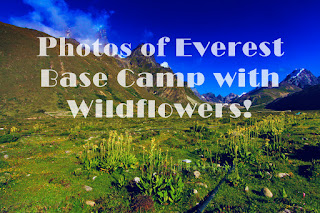